Gigi Hadid isn’t technically a New York City native, but that didn’t stop her from creating a cosmetics line inspired by the city that never sleeps. The supermodel took to Instagram to reveal her entire Gigi x Maybelline East Coast Glam Collection, which joins the Jetsetter palette in Hadid’s growing assortment of collaborative products with the beauty giant.

The rest of the names appear to have personal significance. Two of the lipsticks—dubbed Erin and McCall—appear to be named after Hadid’s makeup artist Erin Parsons, who recently signed with Maybelline; and McCall Koenig who is an old friend of Hadid’s. The “Erin” is a deep red, the McCall a rosy pink, according to the swatches Hadid did on herself.

The collection will go on sale at Ulta Beauty on October 22. The Jetsetter palette sold out in 90 minutes, so be sure to check for updates on the exact timing of this release. 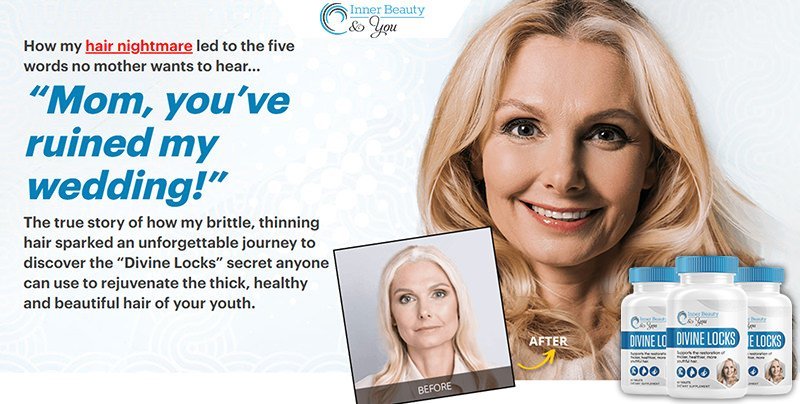